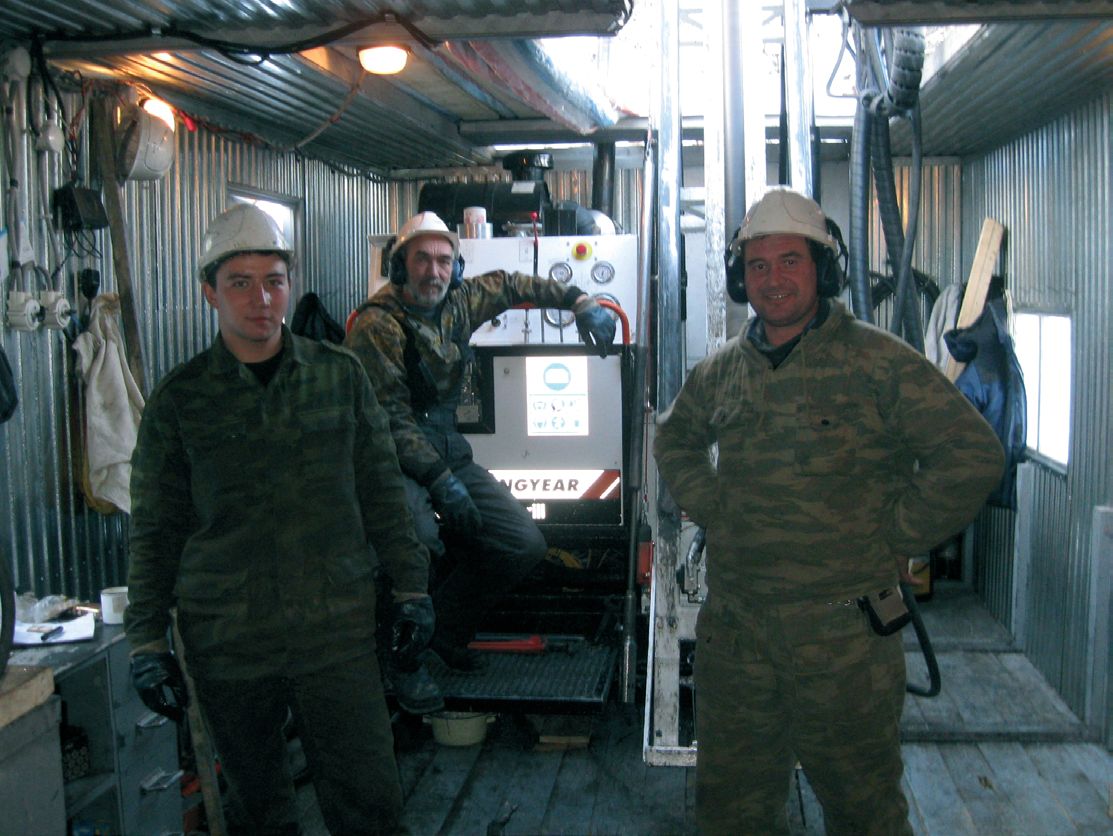 Under the IGG banner, Tom has assembled a team of innovative industry leaders in mineral exploration and discovery, project development, and mining. IGG also works with meticulously selected technical consultants who are well-versed in the latest industry exploration and mine development techniques and technologies.

Since the inception of its operations, the IGG team has made two greenfield discoveries – the Svetloye High Sulfidation Epithermal Gold Deposit containing 1.3 Moz (39t) of gold, which was sold to Polymetal Corp. in 2009 and the world class Malmyzh Copper-Gold Porphyry Deposit containing in excess of 7.2 million tons of copper equivalent metal. The deposit was sold to Russia Copper Company in 2018 for $200M. IGG’s work at Malmyzh gave the world a new regional scale prospective belt for porphyry copper-gold deposits.

In 2019, IG founded and became the 75% operating partner of the Tintic Consoldiated Metals joint venture, which holds a large land package over the very rich polymetallic district in the East Tintic District of Utah with multiple past producing mines and extensive exploration potential for both precious and base metals. In a record 2.5 years, under IG management, TCM reopened the Trixie Mine and applying modern exploration techniques, discovered the highest grade mine in the world, put it into production and sold it to Osisko Development for $180M in 2022.

In Eurasia, the IG team has recently established operations in Kazakhstan where it has identified a strategic opportunity on early stage, large scale, copper porphyry properties. IG’s regional expertise and team give it the competitive edge in this region both in access to properties and in successful execution of exploration programs. The target is to make world class discoveries, like Malmyzh and Tintic.

IGG has proven its capability, commitment, creativity and insights to rapidly advance projects from concept, through exploration, to discovery and production. 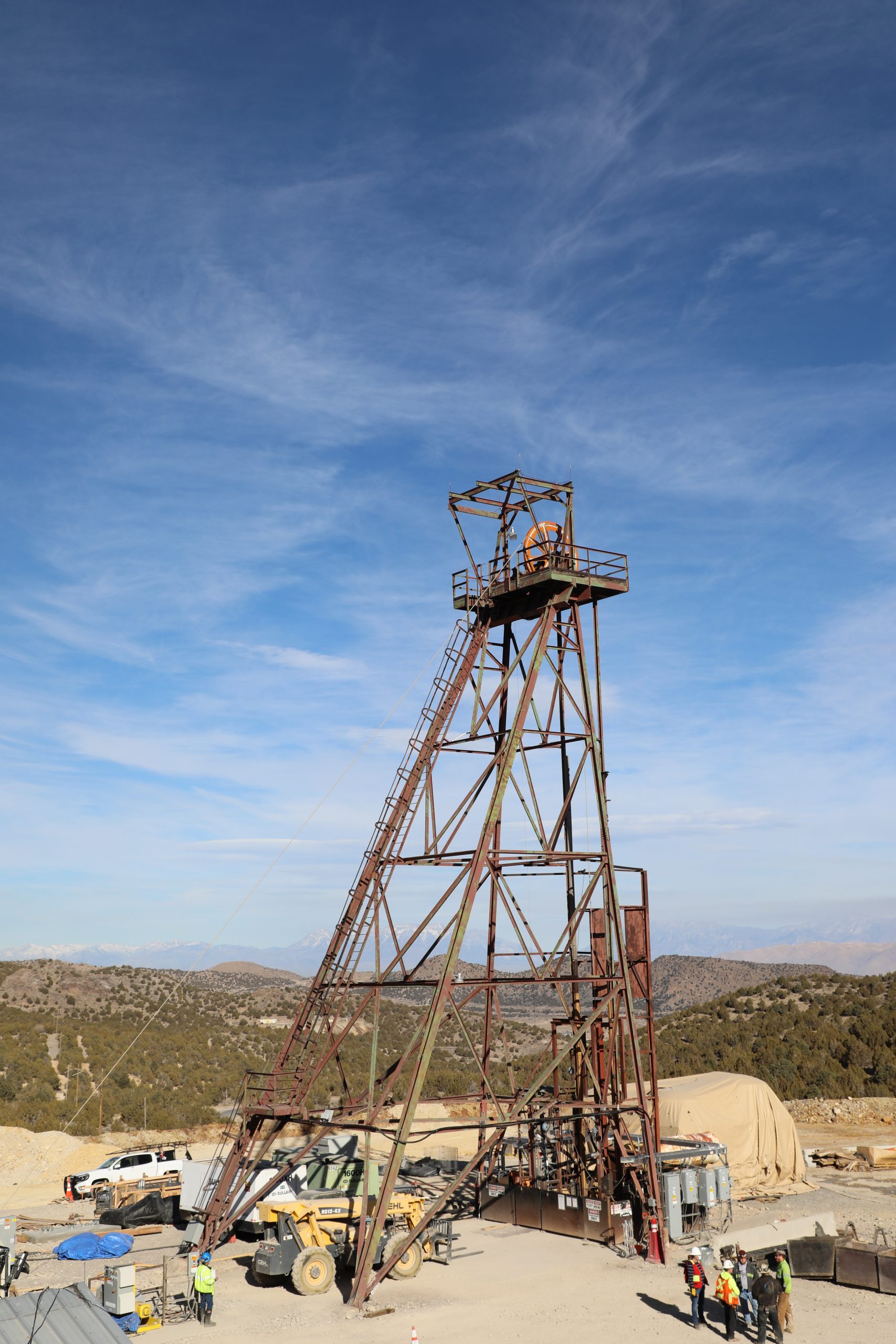 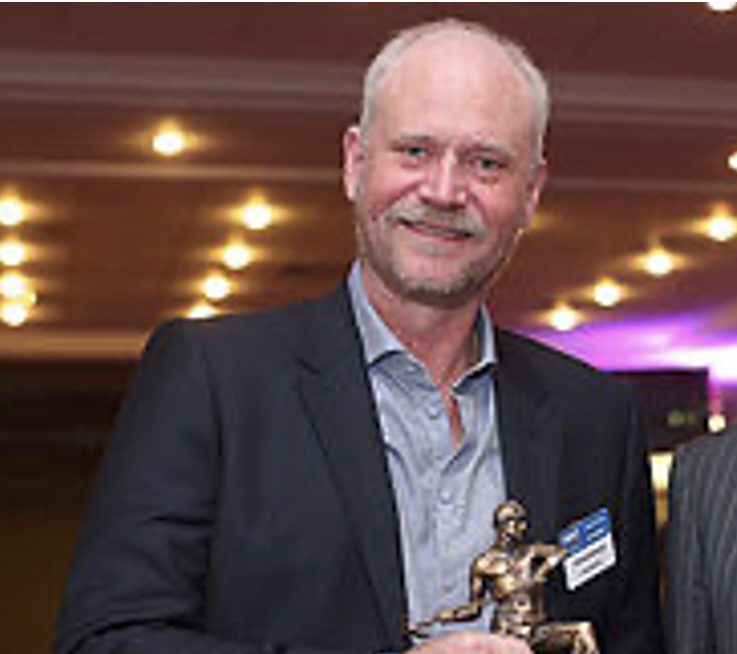 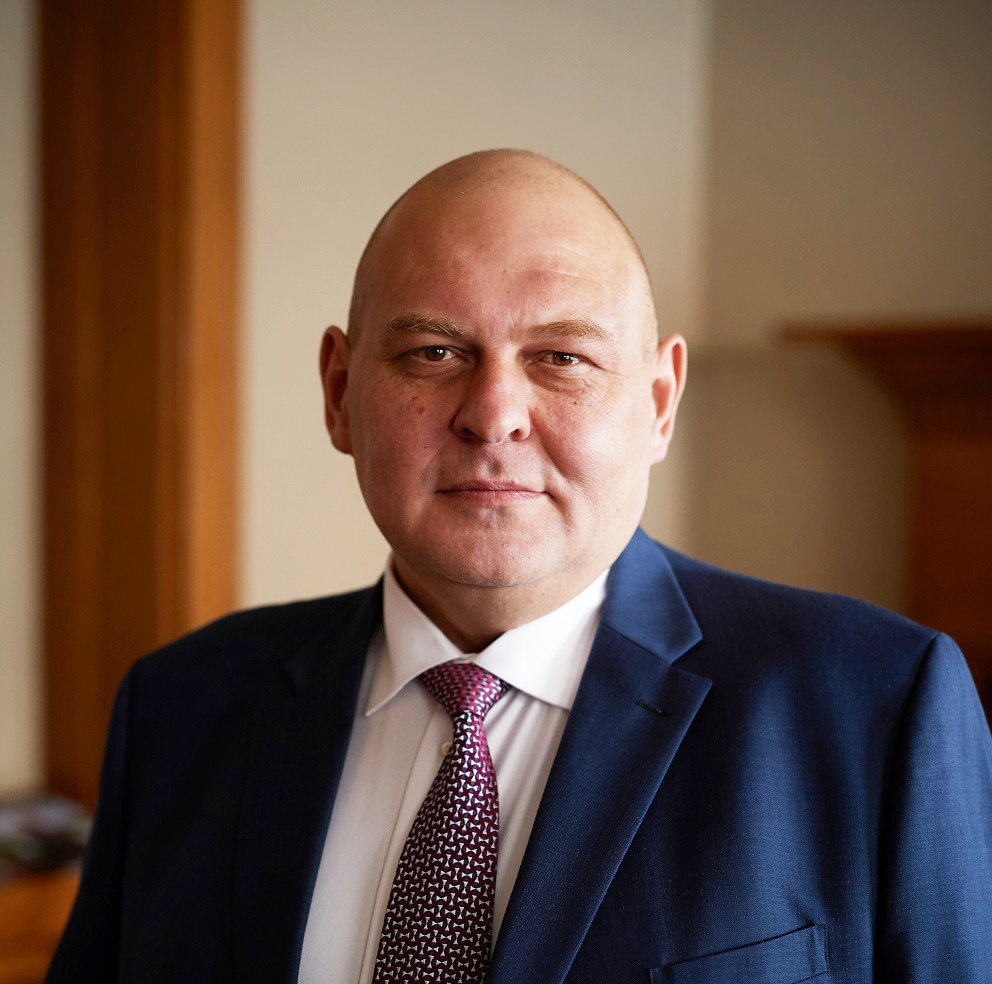 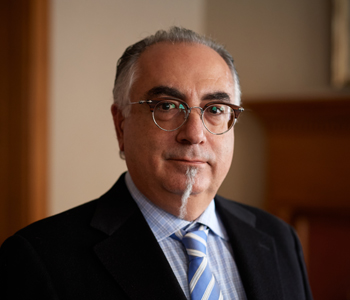 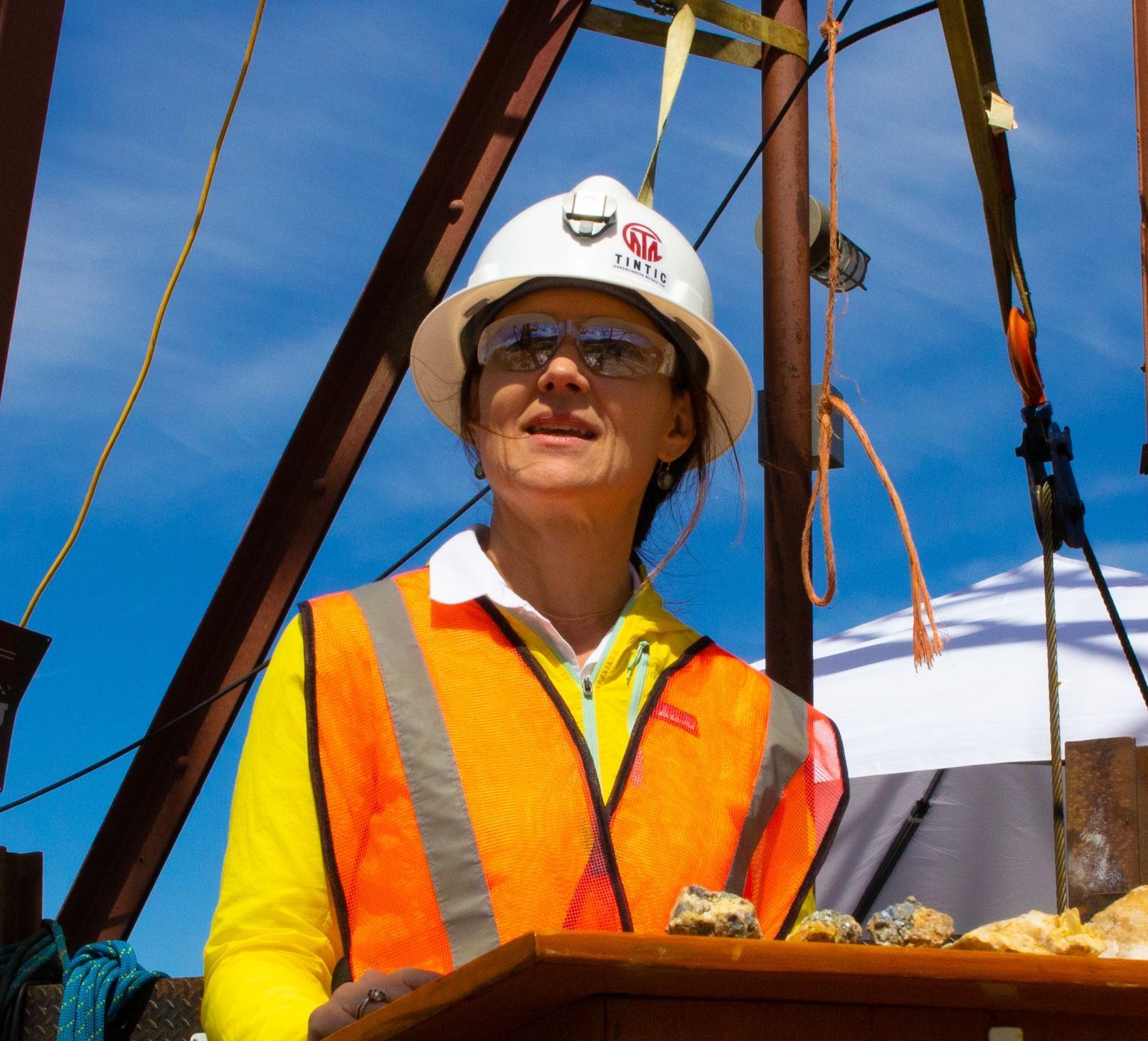 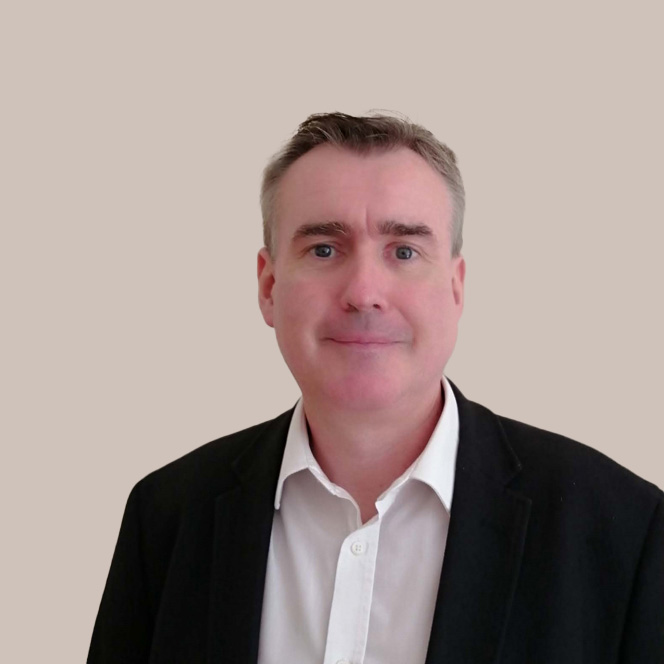 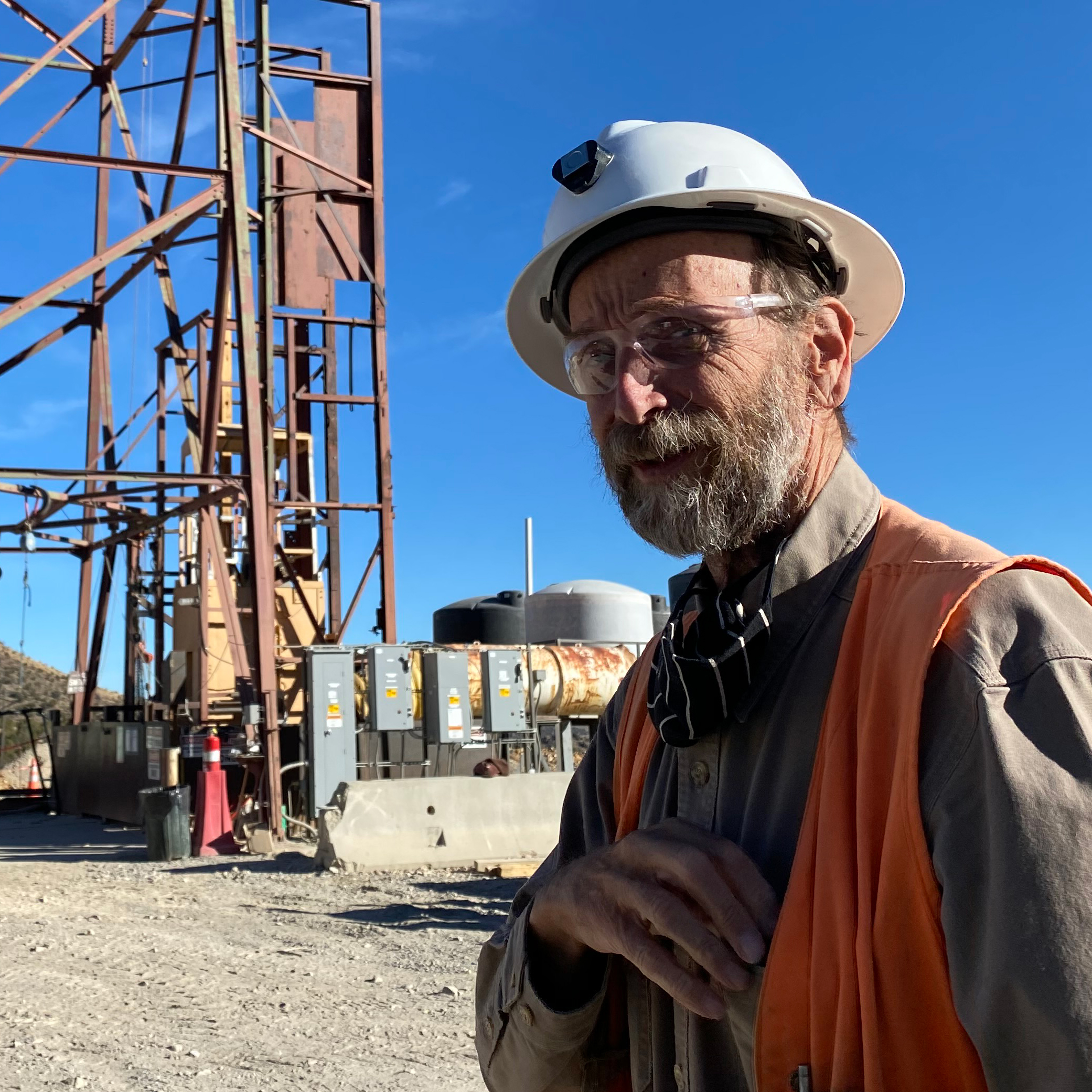 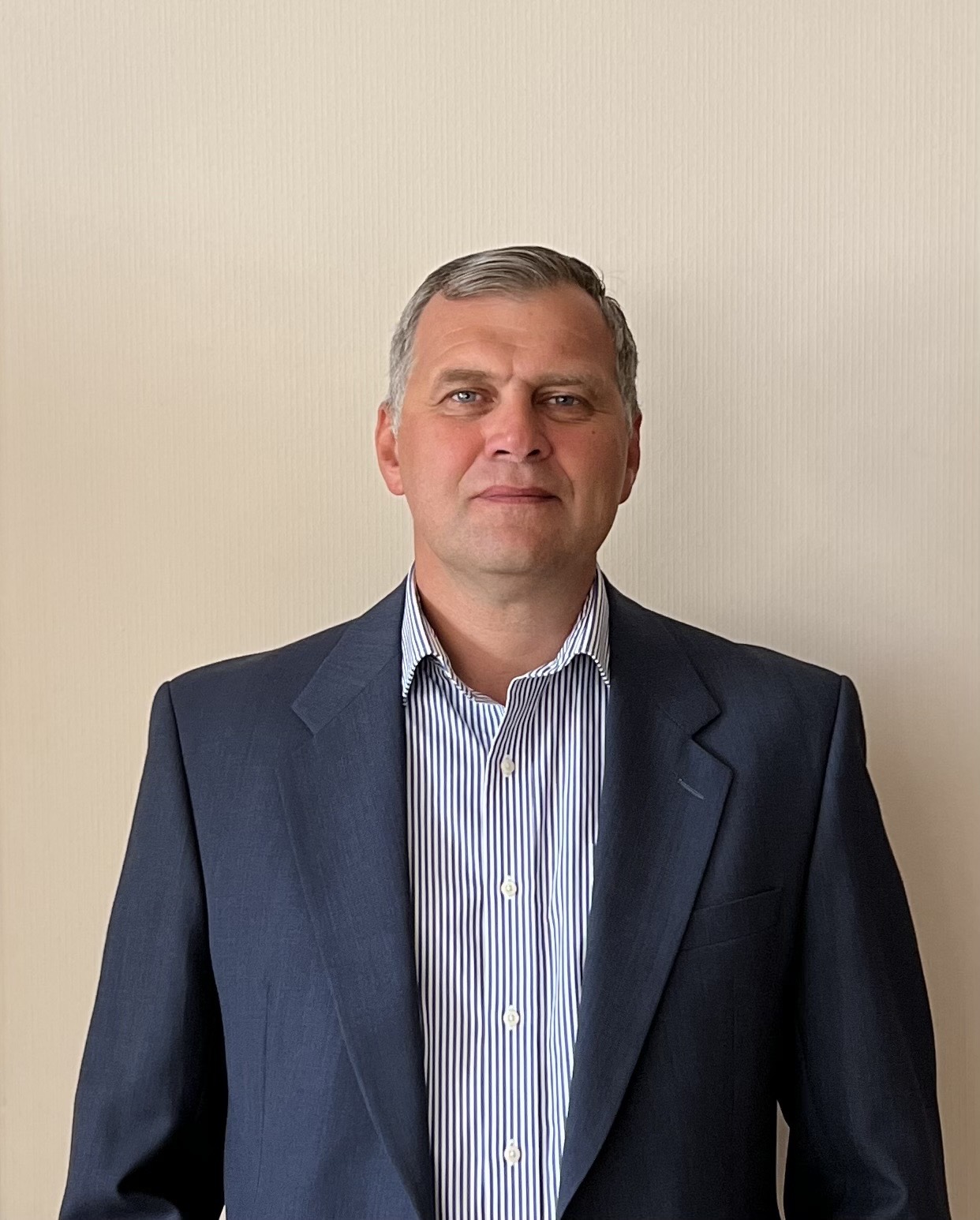 Tintic Consolidated Metals has restarted the Trixie high grade underground gold mine and plans to restart other precious metals mines as well as explore for a large porphyry Cu-Au deposit on its extensive land package in the historic Tintic mining district of Utah. 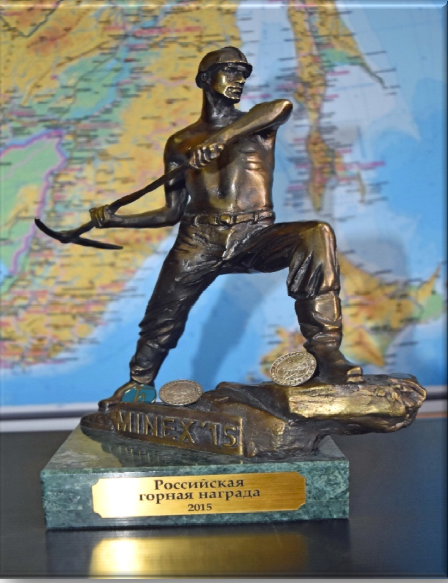 IG Copper LLC, (IGC) between 2010 and 2018, advanced the Malmyzh porphyry copper-gold project until it was sold for $200M to Russian Copper Company. 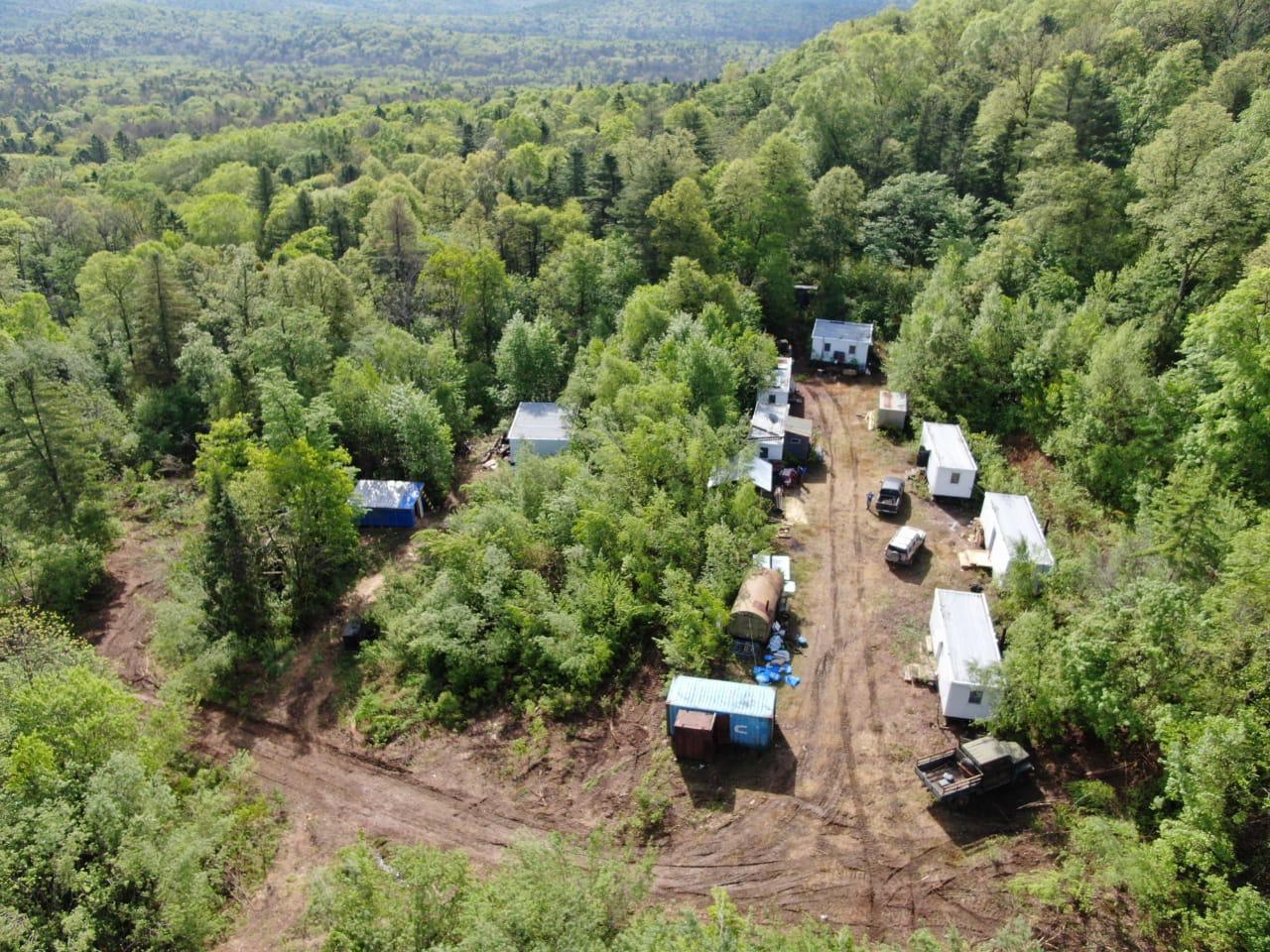